An almost crazed, vicious man who stalks the protagonists, intent on slaying Harwin.

Not much is known about this Giers, apart from his appearance and actions in Sandpoint that put him opposed to Harwin – subsequently breaking Harwin from his dark past. His criminal deeds, however, never came to light until recently, where he employed mercenaries and some of his corrupted guardsman to follow him into the swamp after Harwin’s party, where they attempted murder and committed arson.

Suffering a surprising loss, the coward escaped into the night under a blanket of fog, only to disappear from Sandpoint altogether. He was branded an outlaw and was banned from the area around Sandpoint henceforth – although that never became an issue. Instead of returning, Giers continued to follow Harwin’s group, all the way up to Churlwood, where they waylayed a merchant and used his wrecked wagon as bait for the heroes.

Again, his attack ended in failure and, again, the coward sulked away. But his obsession didn’t cease. Once in Jol, the heroes began to discover a series of strange events that – originally – couldn’t be tied together. This changed when Valkris encountered Giers again, who seemed to ignore him, and the party met Jesse and Collie, who were trying to find Giers and bring him to justice for the events that were occuring in Jol.

To lure him out and protect the town, the heroes and their new friends decided to leave the city with the knowledge that Giers would follow them.

And follow them he did. Although they didn’t meet the criminal on the journey to Kalsgard, he appeared nonetheless within the city itself once more by accident. With his new group of mercenaries spread out within a shopping district and the heroes all gathering to one point, a short, large scale battle ensued, brought on by an assassin who tried to strike Harwin down. The end resulted in Giers and his allies being captured and a building in ashes. They sent Giers back to their Inn, to be kept away from the caravan but under watch by Collie and Jesse.

Spurred on by the sighting and increased power of Giers, the party delved deeper into the mystery of their hunters, the missing guide, and the sword Suishen, eventually culminating in a tragedy!

After having come back ashore empty handed when ransacking a funeral pyre, their gathering point – a temple to Shelyn – was viciously attacked by a summoned earth elemental. Although no one died, the heroes found the meeting spot in shambles and having been raided, marking their confidant as their second missing guide. But it got worse – the heroes were forced to rush to the Bone Quarter and arrive to the scene of their caravan – and others – in flames and their allies in heated battle or under arrest.

The heroes plunged into the fray, attempting to slay their ninja attackers, only to see Giers with a captive Ameiko on the other side of the fire! “I’ll be taking this as insurance! Find me if you want her back! But remember: your hunters hide in a guise of gold!”

With their caravan destroyed and the number of allies missing having swelled (including Spivey, Erys, and Mein), the battered heroes were given an ultimatum: find their attackers and the true culprits of the fires and murders having been happening recently, or suffer the charge of said crimes and the consequences of such. They have 24 hours. 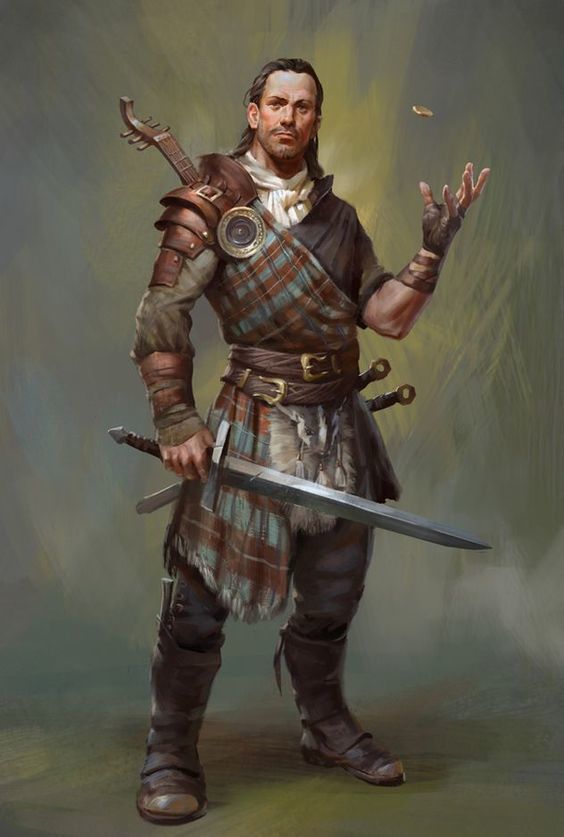