This small humanoid, surprisingly, has inverse legs, a pale coat of fur, and a bald tail! Contrary to his rodent physique, however, is a lavish blue coat and a beautiful spell-book.

The general populace looks down on this rodent wizard who is staged out of the Jade Quarter, seeing him as unscrupulous, conniving, and dangerous. Especially considering the company he keeps: a small legion of battle trained and educated orphans and vagabonds from Kalsgard and beyond, who are unanimously loyal to their guardian and who know when to keep a secret.

Because of this, almost no one knows why he gathers these orphans, criminals, and destitute or where he treks to when he disappears. Only that he always returns safely and usually with another recruit or two in tow. Rarely has a known soldier of his never returned, speaking volumes to the level of his teaching.

Since little is known and his reputation is blemished, he is rarely spoken of and his personal military is generally ignored by the rest of Kalsgard’s various military factions. Never in all of Kalsgard’s history has Scinnec’s militia ever worked with other soldiers – and everyone seems to like it that way.

On the other hand, Scrinnec is known to provide skilled enchanting services (although apparently doesn’t have the term ‘haggling’ in his dictionary) with no ties or loyalty to merchant guilds to hold him back. Not many take heed of his limited advertising, but those that do tend to leave with a smile. 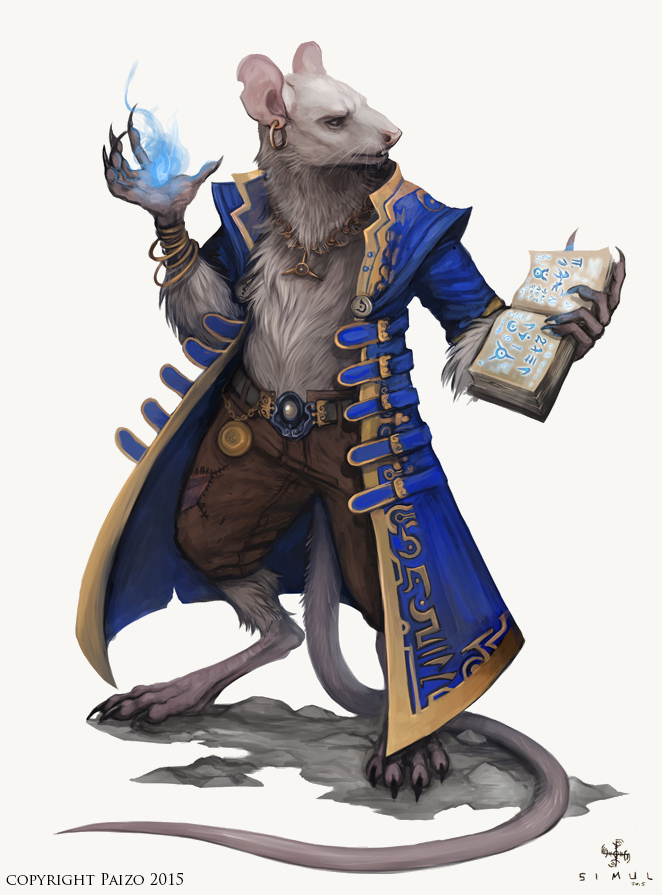