A normal-turned-mythic tome of martial knowledge, wielded by the Conduit.

Acts as a Tome of Leadership and Influence, its granted permanent bonus increasing with Mythic Tier (currently giving a +1 to CHA). Additionally, on what seems like random occurrences, it will give flashes of insight and possibly the future.

Finally, the mythic empowered book contains the origin of mythic power that allows each other guardian’s source to endow them with their power. Because of this, it is easier for him to regain and use his mythic power and he has the unique ability of being able to take the power from this book and bestow it on his mythic allies.

The book contains the Skillful dynamic trait, granting its wielding bonuses to martial knowledge. Additionally, it has the Levitating, Inscribed, and Healthful dynamic traits. Levitating keeps the book from touching the ground – if dropped, it hovers several inches and it will also float slightly in the Conduit’s hands while being read. Inscribed allows the Conduit to write a short message within the pages of the book and tie a keyword to it, which it then becomes invisible. Anyone scrolling through the pages will be unable to find and read it – only those with the keyword can find and read it. Indeed, if the keyword is spoken before opening the book, it will automatically turn to the page the message is written on. This can be used to give hidden messages, leave notes for successors, or even just bookmark pages! At last, the Healthful trait grants life to its wielder when he is healed, healing him 1 extra point from any magic affect that heals HP.

The book, itself, is far sturdier than almost any mundane book, having the Impervious trait. And, finally, like all the Kaijitsu Guardian Mythic Artifacs, the book will glow in the presence of an Oni, according to the Enemy Glow dynamic traits.

Curse: If the owner of the book is both chosen as the Guardian but not yet Mythic (or has become ex-Mythic), the prophetic powers of the novel run rampant, showing all possible futures 2 seconds from that moment to the owner. This causes the wielder to be sickened permanently. Should 1 week pass and the owner is not yet Mythic or has not atoned, he instead becomes nauseated. 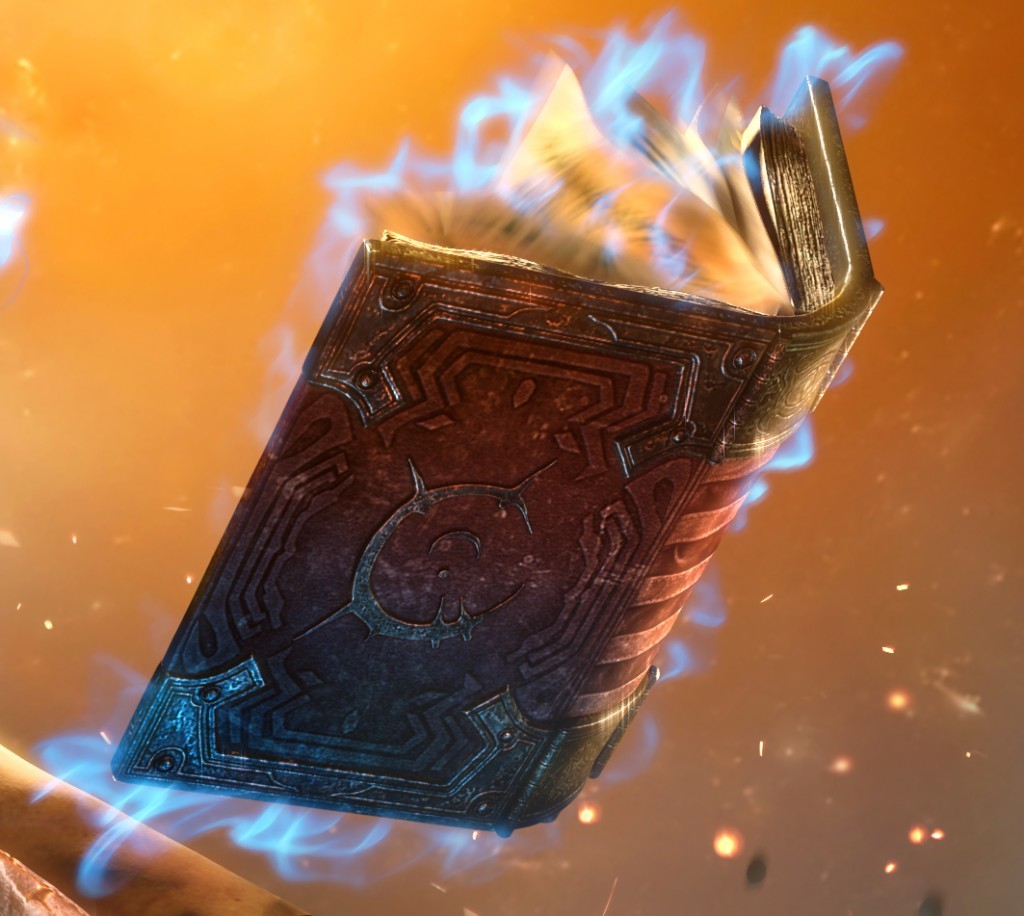